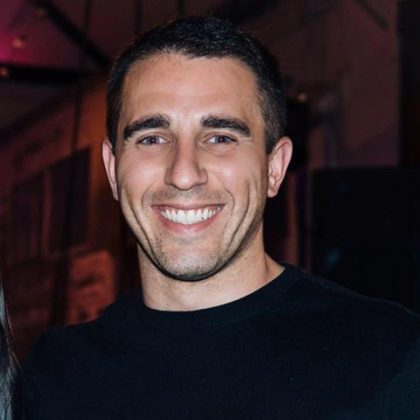 Morgan Creek Digital co-founder and serial bitcoin bull, Anthony Pompliano, said that he would tokenize the dollar immediately if he was the US government. This is the only way that it might retain its status as a world reserve currency, he suggested. However, he still thinks that people will ultimately choose bitcoin, as a currency which the government can’t control.

Pompliano was speaking during an appearance on CNBC’s Squawk Box. Someone asked how bitcoin will retain its property as a store of value when national currencies have all become digital.

Firstly, he suggested that if he were the US government then the rational thing to do would be to tokenize the dollar immediately. China is working on tokenizing the Yuan, he said, and other countries would follow suit.

The future would not be a competition between digital and non-digital, but between different monetary policies.

If a tokenized Yuan was available and a tokenized dollar not, then other countries would find it easier to buy the Yuan. This would potentially, therefore, see more uptake. So if the US government want any chance of the US dollar staying the global reserve currency then it should tokenize immediately, said Pompliano.

Either Way, Bitcoin Will Get You In The End

However, when pushed on the original question, Pompliano restated his belief that bitcoin would win through in the end.

Faced with a multitude of digital national currencies, he thinks that people will eventually gravitate towards one that can’t be manipulated, seized, or censored. bitcoin may build slowly at first, but Pompliano believes that ultimately, people will choose a currency that can’t be controlled by governments.

Pompliano is one of the cryptocurrency industry’s best-known commentators. He recently revealed that a full 50% of his investment portfolio is in Bitcoin, gaining him a thorough ticking off from businessman Kevin O’Leary, a shark from TV’s Shark Tank, and not a fan of Bitcoin.

Do you think the US Dollar should be tokenized as Pomp said? Share your thoughts in the comments below!

The post Bitcoin Bull Pomp: I Would Tokenize The US Dollar Immediately appeared first on Bitcoinist.com.